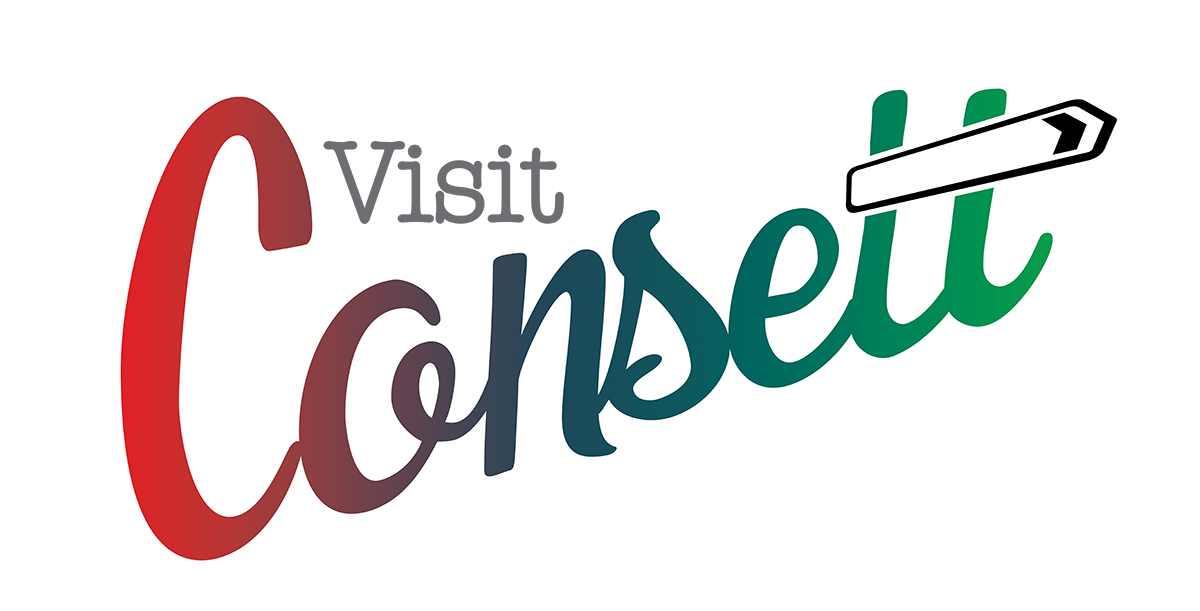 Consett Cycle Festival is back – bigger and better than ever!

A community festival that attracted elite international pro cyclists and over 10,000 visitors to Consett last year is going ahead again – and this year, it’s going to be even bigger!

And now the organisers have announced that the 2020 festival will take place on Sunday the 31st May – and once again it will be completely free for visitors and spectators.

Sponsored by Consett regeneration body Project Genesis Trust, last year’s event built on the nationally renowned Tour of the Reservoir by extending the usual course so that competitors started and finished in the town centre. The British Cycling Elite Category race was seen over 10 million viewers on Eurosport and national TV networks.

John O’Connor, Project Genesis Trust Chair, said: “We built a whole community festival around the cycling, and it was a massive hit with local people and professional cyclists.

“So we’ve decided to make this year’s festival even bigger and better, and we’re already planning a range of events built around the top-class cycling that everyone can enjoy.”

The idea for the 2020 festival has already won support from Councillors, British Cycling and many international racing teams as well as local organisations and businesses such as Tesco and the Hermiston Retail Park.

The local MP Richard Holden has also thrown his support behind this year’s event saying: ‘I am delighted that Consett Cycle Festival will be taking place again this year. It was an enormous boost to the local economy last year and I have no doubts that this year it will have an even bigger impact. It’s a great way to put Consett on the map and I am really looking forward to attending.’

John said: “We’re now looking at ideas to make it another fun-packed event, with the elite races for men and women competitors on Sunday starting and finishing in the town centre.

“We’re also looking at races for young people, more stalls and live music – and it will all be completely free!”

Last year’s festival brought a huge boost to the local economy with more than 1,000 cyclists, supporters and spectators coming into the town centre itself. Businesses from B&Bs to food outlets, pubs and shops all reaped the benefit.

Feedback from the professional cycling world was highly positive, with many enjoying the challenging Derwentside hills and scenery..

“We’ve already had an enthusiastic response from international teams to this year’s racing,” said John.

While the 2020 festival will be a celebration of professional and amateur sport and family fun, it will also highlight the advantages of visiting Consett and it’s surrounding area to a wide audience.

“We’re putting a national and international focus on the area as a beautiful and vibrant place not only to live and work, but to visit and stay, too.

“We feel this year’s Cycle Festival will be the jewel in the crown of our efforts, focusing national and international attention on the area and boosting our visitor numbers.”

Planning for the festival is still in the early stages, and sponsors are also being sought.

“We’d love to hear from anyone with suggestions or sponsorship offers – it’s a great opportunity,” said John.